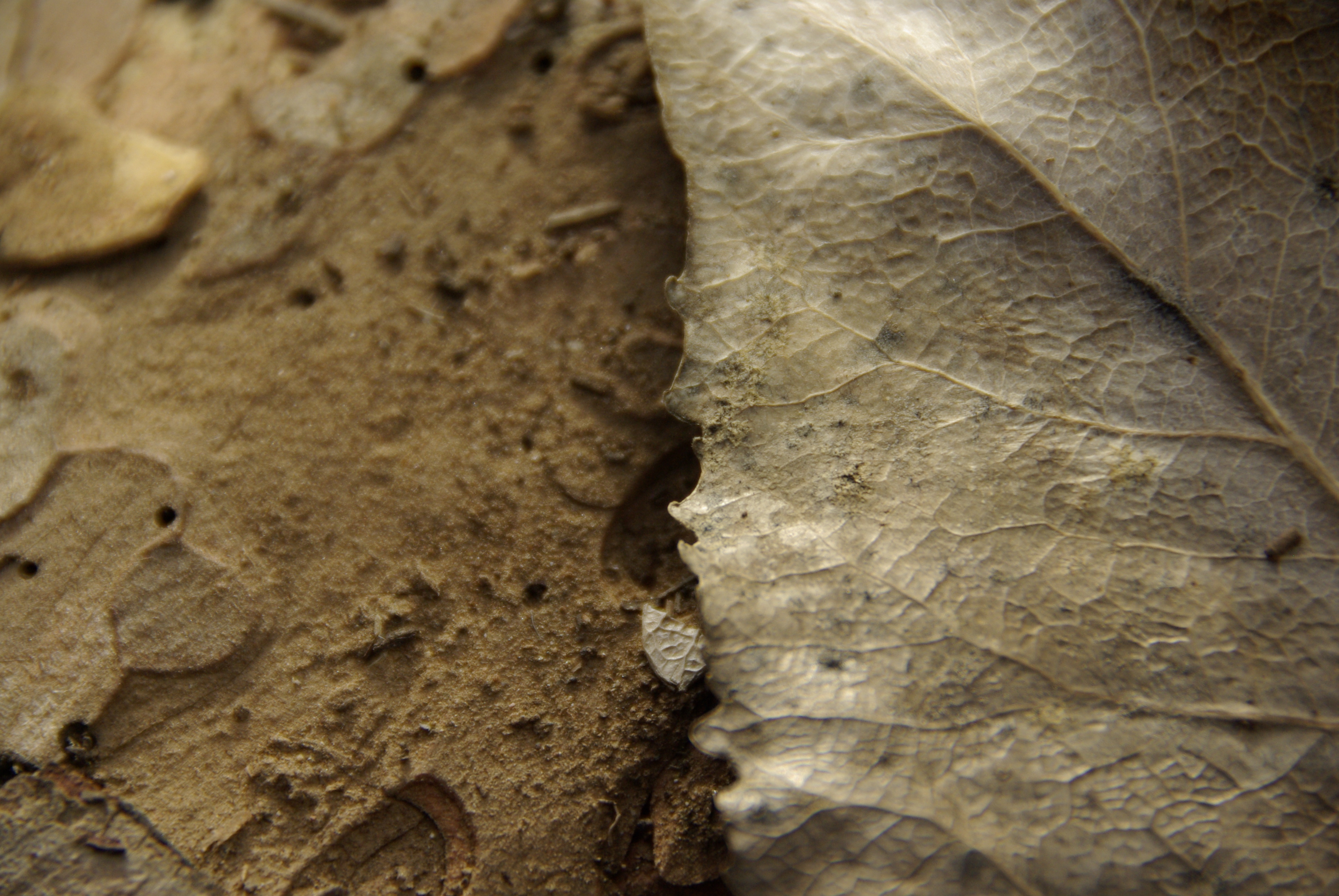 It was dead, that much was clear. Dead, but not bloodied or mangled, which was why I stopped. I always stopped when I saw an animal on the road who might still be alive, still savable. But there was no life left to save here.

Someone had taken the tail, so it took a moment to identify it as a raccoon, but a raccoon it was. Silver fur shimmering in the late afternoon sun, masked face and still-open eyes fixed on the woods bordering the highway. Was it headed for home, maybe back to its young? I tried not to picture a gaggle of tiny faces waiting anxiously for a mother and a meal that would never come.

Roadkill was common on the New Mexico backroads, a gruesome reminder that everything I cared most about — animals, trees, solitude, silence, the darkness of the night sky, even the climate — stood naked and vulnerable before the capriciousness of human mercy.  The raccoon had bet its life on our collective willingness to slow down just a little and honor the humble request of nature just to cross the road.

I wasn’t the one who’d hit it, but I had blood on my hands, too. Earlier that summer, distracted and going too fast, I’d run over a rabbit. Nauseous at the necessity of doing so, I stopped to check its condition and found it, back broken and paralyzed but alive. Behind me, a man in a blue 4×4 had seen what had happened and had stopped as well. He’d retrieved the rabbit from the road and gently broken its neck. Dry-eyed, I’d made myself watch, and after he left, I’d buried the rabbit under the pinon tree where we’d… where I’d… killed it. I wanted to cry, but I couldn’t find that part of me. It was still buried inside, and far deeper than the rabbit.

Looking back, I see the metaphor at work. Back in LA, I’d been the one run over — still alive, but paralyzed and helpless in the path of oncoming traffic. The question was, was disappearing into the New Mexico mountains a way of pulling myself to the safety of the shoulder or just a painless way to finish the job?

Kneeling beside the dead raccoon, I had no answers.  I only knew it was getting harder to ignore the part of me that was pulled into the primal stillness of the woods. The part that, like the raccoon, longed to disappear into a warm nest in the leaves, unmolested and as far from the deadly highway as it was possible to be, and I had no idea how to do that without failing at everything else I was trying to do. The impulse felt an awful lot like giving up.

I  looked for a spot to lay the raccoon where it would at least be safe from the added insult of being run over again — a tall clump of grass, a bed of wildflowers, somewhere respectful. But then, another impulse.

Maybe it was just that I’d never seen a raccoon dead on the road before, or the way the late afternoon sunlight caught the silver fur. Maybe someone else having taken the tail sparked the idea. Or maybe it was the metaphor.

I put the raccoon in the trunk.

The plan, loosely conceived and almost certainly half-baked, was to take the raccoon back to the yurt and skin it for its fur.

Now is maybe a good time to point out that I’d never skinned anything — I’d never even removed chicken skin before cooking it, since the skin was always my favorite part. My nobler impulses are often hopelessly interwoven with my ego.

Back at the yurt, I put the dogs inside, laid the raccoon out on a sheet of plywood and consulted the holy oracle of Google. Most of the websites detailing the process of skinning a raccoon were image-heavy, so I had plenty of time while the dial-up connection loaded the pages to consider what I’d gotten myself into.  I tried to picture cutting into the raccoon and failed completely.

In the case of the raccoon, considerably more than a prick would be required.

The now-mostly-loaded web pages offered up their raccoon-skinning advice — use quick cross strokes to separate the skin from the subcutaneous fat layer, don’t cut too deeply into the abdominal section or you’ll puncture the intestines and ruin the pelt (plus, yuck), and oh yeah, possession of a raccoon pelt without a permit in New Mexico was a Class C misdemeanor punishable with a $500 fine or a year in jail. Right, then — four months in the woods and I’d become a criminal as well as a ghoul.

I picked up the knife and eyed the raccoon. Laid out on a plywood sheet supported by two sawhorses, its resemblance to a ritual sacrifice was unmistakable. I couldn’t recall a patron saint of raccoons or half-baked ideas or women who run away to yurts and commit Class C misdemeanors, so I directed an extemporized prayer to Artemis, the goddess of wild things, figuring that more or less covered all three — and made the first cut.

The skin beneath the fur sprang back like one of those biscuit cans you open by pressing on the seam with a spoon. I hesitated, then made another cut and another, each getting a little easier, focusing me a little more on the process and not my squeamishness.

It was messy work and unexpectedly intimate. The insides of the raccoon covered my hands, my clothes, my hair, until the boundaries between us began to dissolve, both of us in our own way raw, skinned, and stripped to the elements in this little clearing in the woods, our skin peeling away to see what might be underneath.

As I worked, I thought about blood and about sacrifice, and about Mark and our blood pact and about sex and passion and helplessness and the way all those things get mixed together when you love someone because he takes care of you and when he loves you because you let him and when you both hate each other for the same reasons. And I wondered if I’d be able to go back — to LA, to Mark, to the person I was trying so hard to be, and I was afraid that I could and afraid that I couldn’t all at the same time.

The sun began to set and my fingers turned cold in the late fall air. The knife started to slip more frequently, tearing small holes that I hoped would be hidden when the fur dried. But finally with a last cut, the skin came free.

At this point, the sages of Google diverged in their counsel. None of the web pages I’d managed to load could quite agree on what to do next. Some of them said to scrape it and salt it, others said the salt would corrode the hide. Some insisted it needed sun and heat, others that it needed cold to avoid drying the pelt too quickly. And given that even admitting I had the raccoon was breaking the law, there was no one I could call for first-hand advice.

Tired and cold, I deferred the decision to another day, rolled up the pelt in a plastic shopping bag and stowed it in the back of the freezer. I knew how to begin things, but not yet how to end them.

It would be months before I thawed it out and tried to finish the job, but whatever the right advice was on the webpages, I hadn’t found it. Lacking the skill and expertise, nothing I tried did much to turn the hide into that sumptuous silver pelt I’d imagined. One spring day, I carried it to the arroyo and left it there, an offering for Artemis and a snack for the coyotes.

I would have loved to have the pelt, of course, but in the end, it wasn’t the pelt itself that mattered. What mattered was that I had done the hard thing, had joined the society of women who had cut into flesh, and if I hadn’t done it for food, I had done it for survival of a different kind, and that counted, I thought, for something.

Maybe for quite a bit more than something, when all was said and done.

Click here to see the photo essay of my year in the yurt.